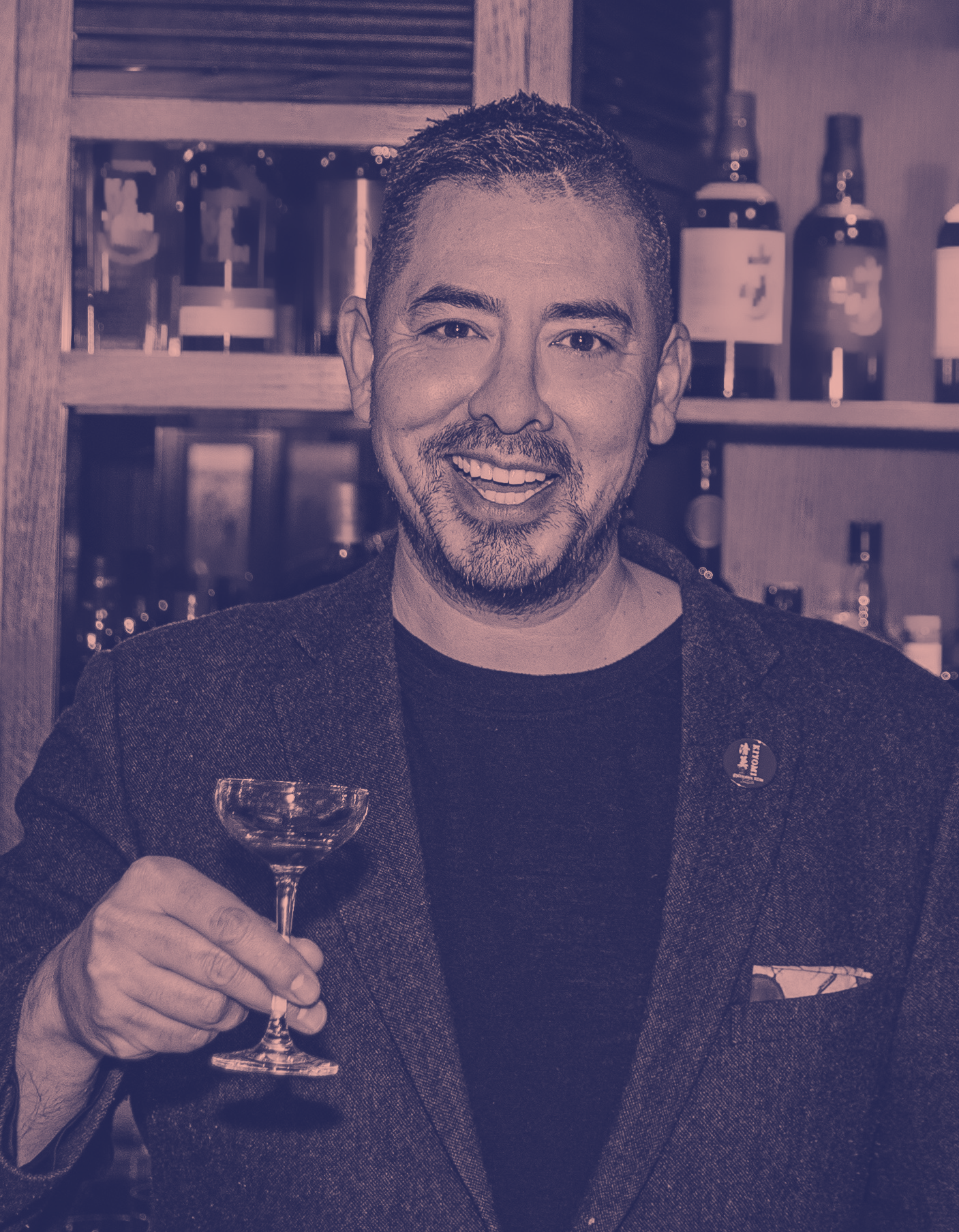 Kenji Jesse, is a Global on-trade consultant, his company Nomu|Consult advises luxury alcohol brands in trade strategy and mentors their advocacy programs. Over the past 20years, he has run bartender training and engagement platforms such as World Class and Diageo Bar Academy in over 70 countries, including 7years as the Global Smirnoff Brand Ambassador.
He’s half Japanese, half British, born in Hong Kong, lives in London and specializes in E.Europe.
His claims to fame include holding 2 Guinness World Records for the World's Largest Cocktail lesson, being a founding member of the Global Bartending agency and has been proud to be the Star stage host of Ukraine’s Barometer barshow.