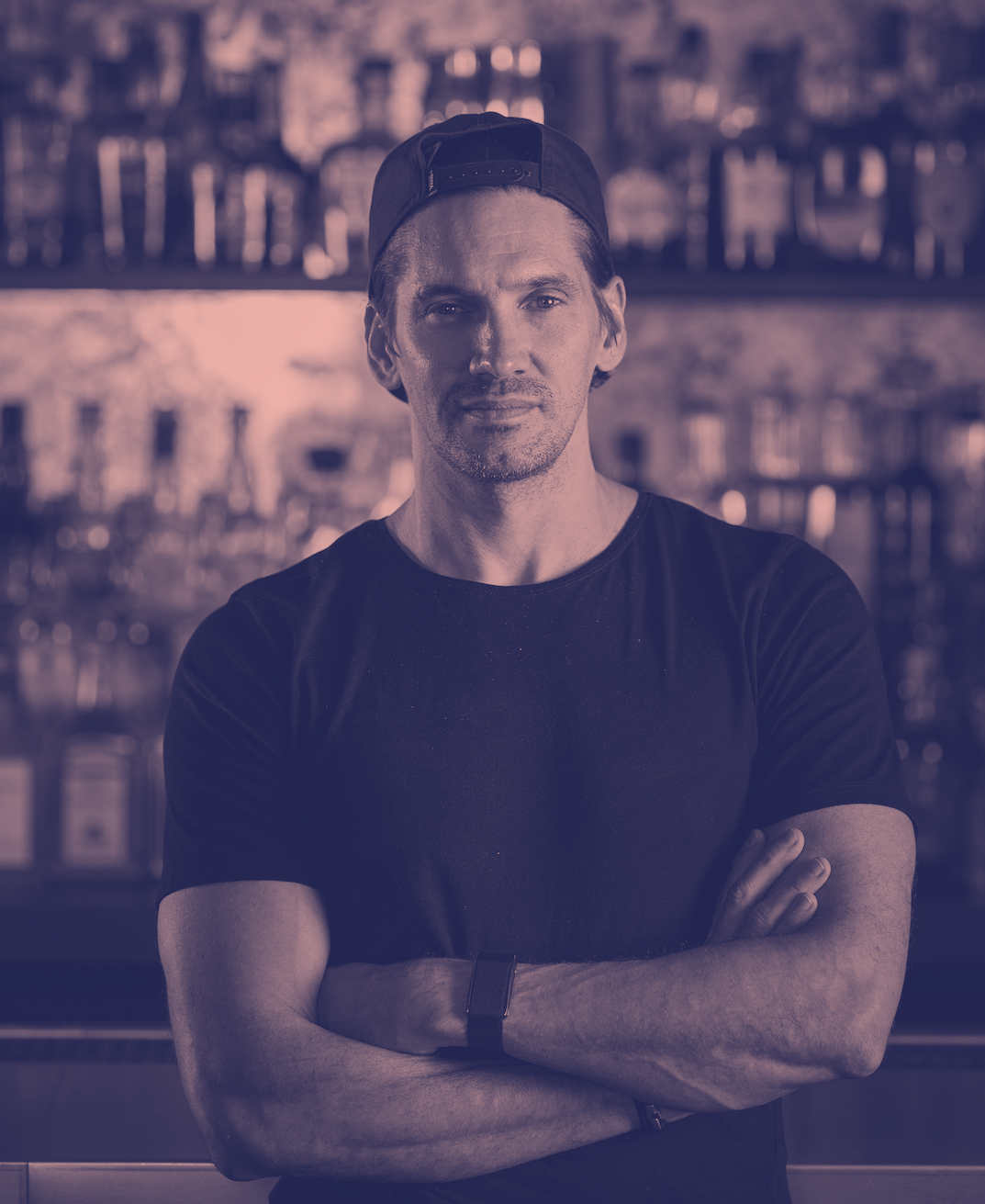 Nico de Soto visited 102 countries and worked in 43 of them.

Parisian born and raised, he has made a lasting impression on the cocktail community around the world.

He first began bartending in Paris in 2005 where he was trained in the art of classic cocktails. In 2007, he moved to Australia and began work in Melbourne, where he spent a year crafting libation.

In 2010 Nico joined the opening teams at Dram and PKNY (former Painkiller) in New York and then became the head mixologist of the Experimental Group, opening back to back the very successful Experimental Cocktail Club in London and New York, respectively nominated 3rd best bar in Europe 2012 at Cocktail Spirits Awards and top 4 finalists World’s Best New Bar in 2013 at Tales of Cocktails and 26th best cocktail bar in the world by Drinks International.

In 2015, he opened his first cocktail bar Mace in East Village in New York ranked 28th best bar in the World at Drinks International World’s Top 50 Best Bars, for the fourth year in a row.

In 2016, he opened in Paris Danico, inside the Galerie Vivienne.

In 2018, he opened Kaido in the Design District of Miami with James Beard’s awards nominated chef Brad Kilgore, a Japanese influenced cocktail lounge.

His approach to drinks is inspired by travels and cuisine, always trying to get new flavors, combinations and techniques.

de Soto won the award of the Most Influential French Bartender at Cocktails Spirits Bar Show 2014 in Paris.

In 2016 he was ranked 40th Most influential French person in their thirties in the French gastronomy; the only bartender in the 50.

In 2019 he is ranked 22nd Industry Most Influential Figure by Drinks International.

Top 4 International Bartender of the Year, Tales of the Cocktails, 2017.