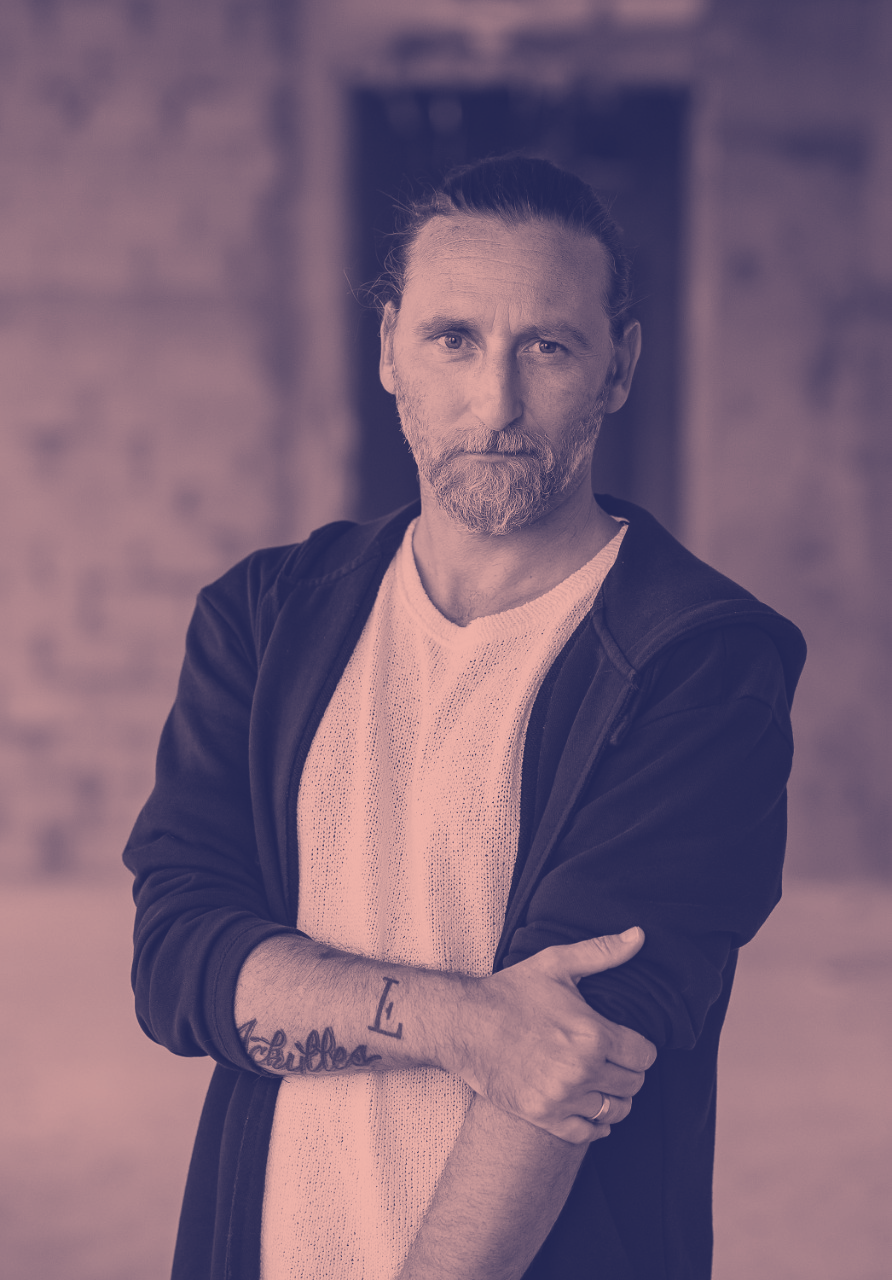 Brought up in his family’s restaurant in the South of France, Jimmy Barrat has long been involved in the hospitality industry, having gained extensive experience during his varied career. Jimmy originally opened and operated a nightclub in Northern France, as well as traveling around Europe as a DJ, before moving back to Nice in 2001, where he worked in a number of high-profile bars. In 2006 he was snapped up from Passable Beach in St-Jean-Cap-Ferrat by the co-owner of a prestigious restaurant in Knightsbridge who gave him the opportunity to work in London for six months. Flash forward, this restaurant grew into a large international group for which Jimmy opened the first venture in the Middle East in 2008, followed by multiple new global outposts in recent years. To follow his dream of opening his own venue, Jimmy has decided to move on from his role as the global bar development director and left the bar program on a high after his 15 years with the brand. In Dubai, the city that he calls home, he is soon-to-launch Ergo, a venue that will bring his own vision to life.