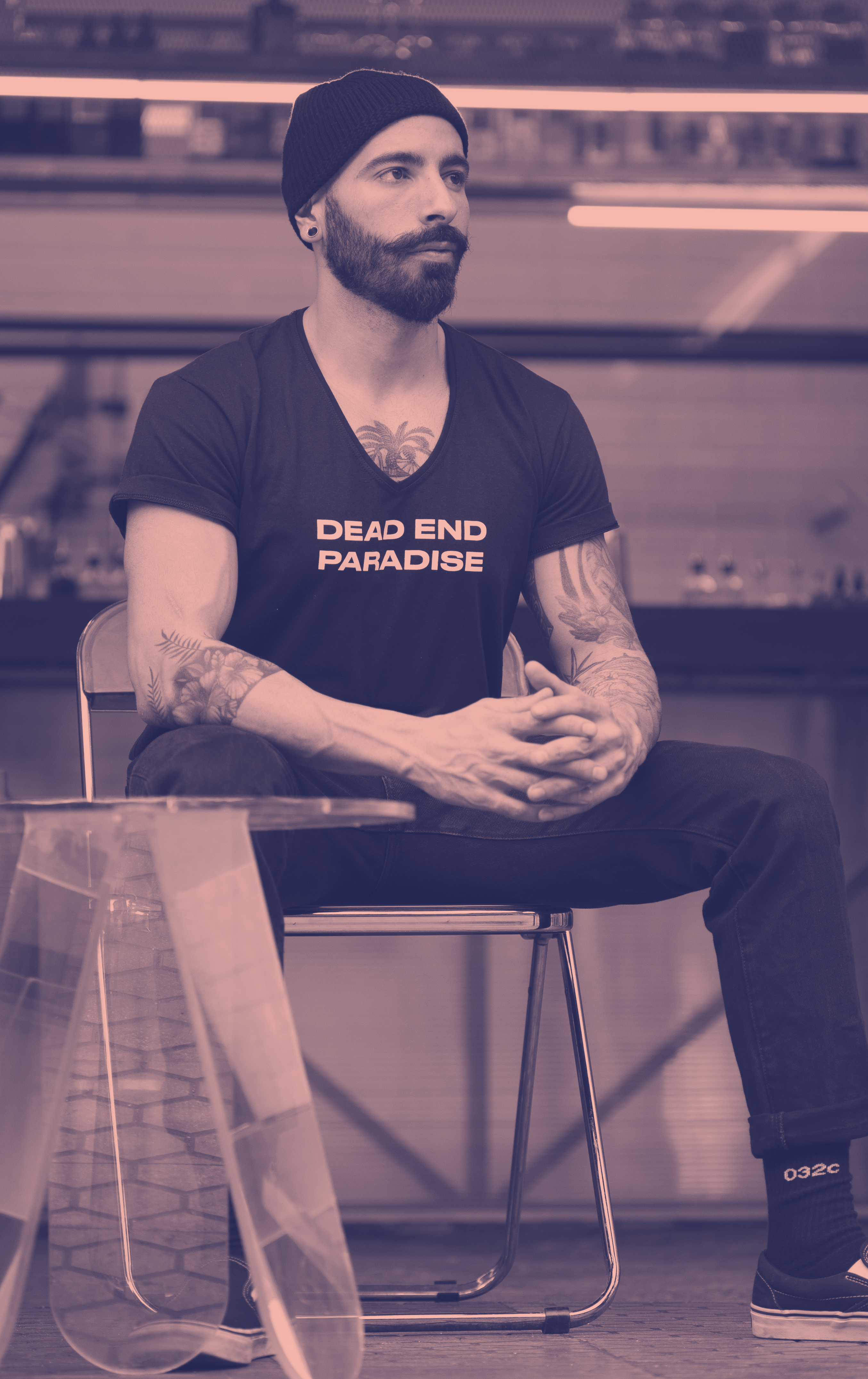 Grew up by the Mediterranean coast of Beirut and traveled through Asia, Jad Ballout is a global award-winning bartender famed for his creativity and craftsmanship. After he led Central Station to win Best Bar in Middle East & Africa for two years in the World 50 Best Bars award and winning No.26 & No. 27 on the World's 50 Best Bars ranking, he opened with his partners, Electric Bing Sutt. Rooting on authenticity and creativity, Jad brings together both Asian and Middle Eastern culture on two ends of the ancient silk road, to create a new genre of the next generation of bars. Shortly after the opening of Electric Bing Sutt, it was awarded Top 10 Best New International Cocktail Bar, Tales of the Cocktails 2019 and Best Bar in Middle East & Africa in the world’s 50 best bars list 2019 landing on N46 in the world.

Electric Bing Sutt was heavily affected by Beirut Explosion of August 4 2020 same as the whole building where it is located  which makes it impossible for Electric Bing Sutt to reopen in the same spot, and that’s where there new venture of Jad Ballout was Born Dead End Paradise a Hedonist Tiki Dive  bar “that may not exist tomorrow” located only 500 meter from the explosion site in a dead end alley which has opened its door April 2021.

With a stellar resume of more than 14 years of industry experience, Jad, the co-owner at Electric Bing Sutt and Dead End Paradise established himself not only as a respected bartender but also a thought leader worldwide in creativity and entrepreneurship. He collected numerous individual awards for his achievement in the industry including Runner Up in the Global Bacardi Legacy Final 2015, Diageo World Class Lebanon Bartender of the Year 2013, N36 on the world100 Most influential Bar Figures 2021.

As an off duty globetrotter, Jad travels around the world to develop new ideas and concepts for his next adventures. Besides countless guest shifts and seminars across the continents, he is also frequently featured in some of the most famous industry publications, hospitality media shows.